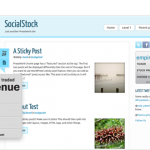 PressWork is all about community, whether it be WordPress, theming, or Startups, so it makes us feel extra special when a successful Canadian Startup like Empire Avenue (and a totally AWESOME community!) supports us. Recently Empire Avenue switched their blog over to PressWork and did a fantastic job.

As a result we are working on a top secret project with them code named “SocialStock”. You’ll just need to keep reading to find out more.

I’ve had a personal Empire Avenue profile (feel free to buys some shares:)) since the beginning. I’ve had the opportunity to hang out with the guys a few times at various industry events and conferences, and I’m happy to say PressWork is on Empire Avenue now as well.

So, when we found out that the Empire team was not only coming to Montreal but opening an office here, we decided what better way to thank and welcome them by having a meetup.

We invite you to come out and have a drink with the Empire and PressWork teams, share your stories, give feedback, and most importantly sit back relax and let the the good times roll.

We have a few surprises in store for the evening including the grand reveal of “SocialStock”, if you love Empire Avenue and WordPress you don’t want to miss this!

Please make sure to RSVP on Eventbrite!

We hope to see you all there! 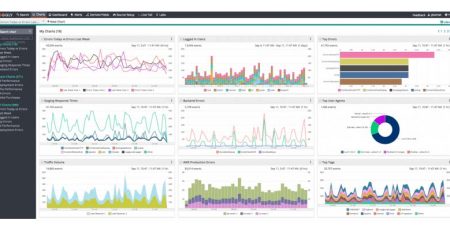 More than ever, people are using their mobile devices to view websites. This is a great way to increase... read more 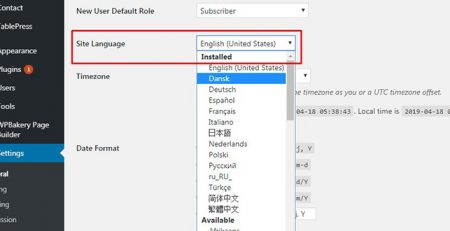 Maximizing benefits these days include reaching outside the local market with your wordpress website Accessing the worldwide customer base is... read more 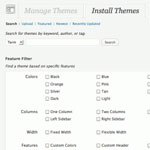 Dropping the Digibomb! An interview with Brendan Sera-Shriar

Dropping the Digibomb! An interview with Brendan Sera-Shriar – WPTeach.com If you have spent anytime talking to people in either... read more

4 Trust Signals You Can Use to Boost Your Website 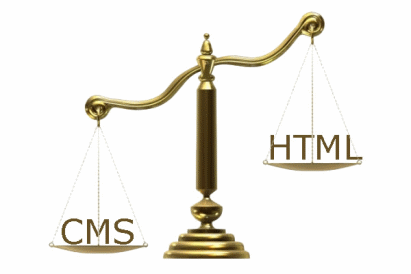 Moving a static website to a CMS - a guide for non developers. read more 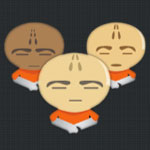 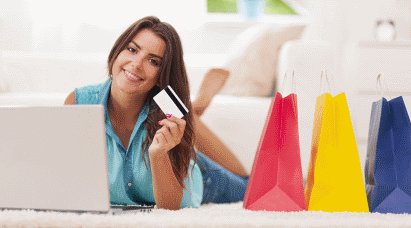 Here at Zafigo, we choose nature in everything, including accessories like phone cases. Their main purpose is to protect... read more 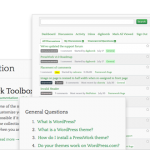 Got a question? We have the answer!

We’re here to help! We pride ourselves on customer support. We know you have questions and sometimes 140 characters is... read more 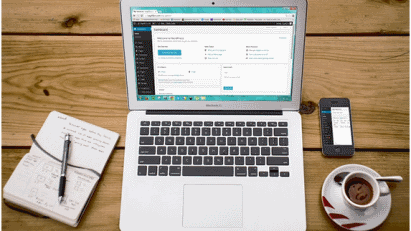 How to Pick an SEO Friendly WordPress Theme

How to Pick an SEO Friendly WordPress Theme read more

How to make your WordPress Website SEO friendly in other languages

The Many Benefits of APM

Selecting the Perfect WordPress Theme – 5 Things You Should Consider

Is Your Website Discoverable by Search Engines? Here’s How to Tell