The PressWork Roadmap – a sneak peak of version 1.0 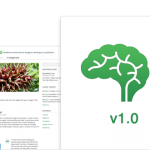 It’s a long road, but worth the drive!

If you’ve been following all the talk online about PressWork, then you know that the biggest question has been “When is version 1.0 coming?” When we first released our .9 version, bugs and all, we did not expect such a tremendous amount of feedback and community support. Don’t get us wrong, we love it, but we’ve left some mighty big footsteps to follow in.

Chris and I have a vision for PressWork, and understand that it will take some time for this vision to be fully realized. We’ve spent many hours sifting through all the great suggestions, requests, and reported bugs made by the community and we have weighed them against our goals, the philosophy of PressWork and what is realistic for version 1.0.

That being said, we have finally nailed down a solid PressWork Roadmap for version 1.0 (to be released by Aug 2011). Here’s a sneak peak at some of the new features and updates being added to version 1.0.

If you want to help contribute you can follow us on GitHub or ask questions in our support forum.

We are always looking for more suggestions, ideas, and feedback. Keep it coming and let’s make PressWork the number 1 WordPress framework! 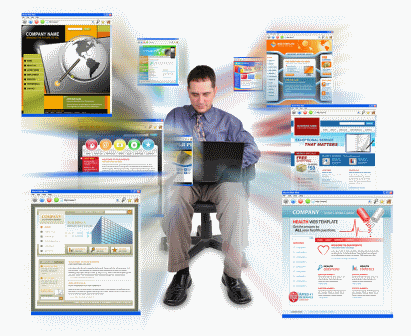 3 Ways to Keep Bad Press Off the Internet

3 Ways to Keep Bad Press Off the Internet read more 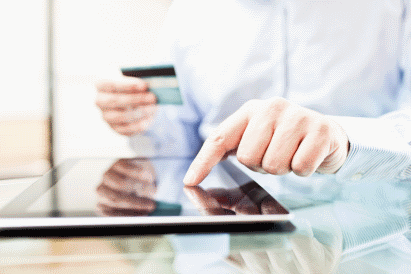 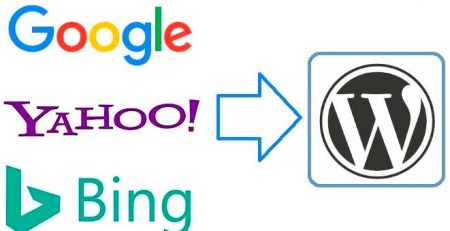 How WordPress can help your SEO

For your brand to really flourish online having your own website won’t cut it anymore. To improve your online... read more 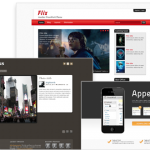 We design premium child themes too! We are currently hard at work building our first 3 child themes for PressWork:... read more

Our WordCamp Toronto Presentation on WordPress.TV! 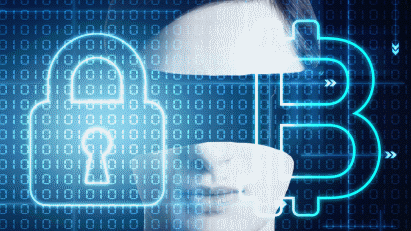 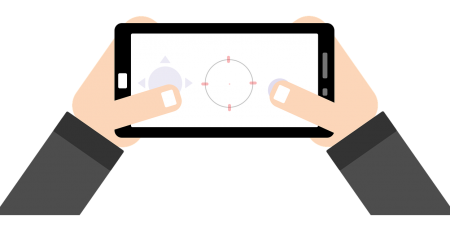 Last year has slowed down the annual growth rate of many industries, but not gaming. In fact, the sky's... read more 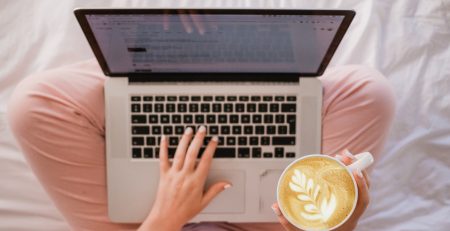 You’ve finally decided to start your own blog and share your wonderful ideas with the rest of the world.... read more 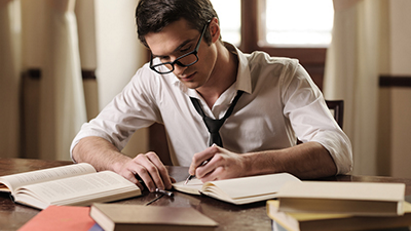 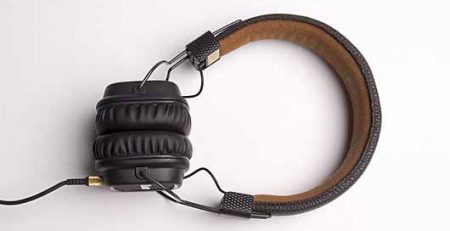 Social media promotion is a basic tool for performers, and it's regularly the beginning point for new artists. While... read more

How to Make Your Workplace More Eco Friendly

What Matters to Google: 7 Crucial SEO Ranking Factors Your Business Should Consider

How to make your WordPress Website SEO friendly in other languages